Art or Not – that’s the question about the photo’s I took today ? 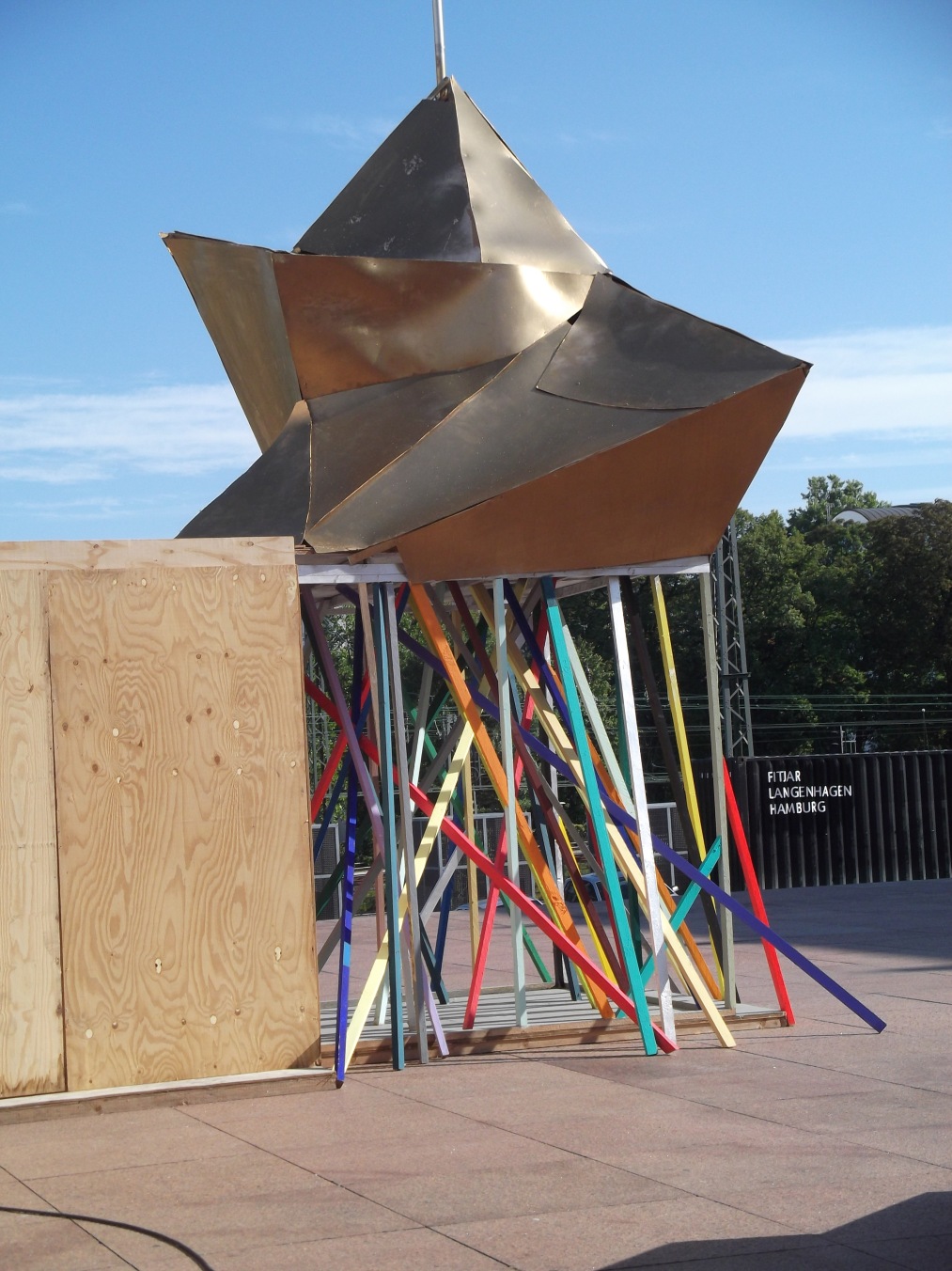 This is a somewhat of a touchy subject because it is something that is everywhere in a lot of people’s lives.

I think it’s great when people try to do something for the environment or try to save money in their households but what I do not understand is when everyone wants to save money in various areas is why do people use disposable plastics plates to eat off of at home? Is this really something that people have to do?

Has anyone even thought about how much money they invest in such disposable plastic plates and are they really saving money?

I do not want to think about how many household there are like this and how much petroleum is used to produce those plates that are used once and then thrown in the garbage. I ask have you really saved anything? And I am sure there are many other items in people’s daily lives that they use only once and disposed of, and is all that plastic really necessary?

Wouldn’t it be better to buy a set of dishes made out of ceramic or similar material? And all you have to do is wash them after you have used them. And at the same time you are doing your bit for the environment.

Then there is the possibility that when food or beverages comes in contact with plastic that it isn’t good for your health, but it is still used anyways and no one seems to even think about it. The main thing is convenience and you can throw it away easily. Have people gotten so lazy or have they just plain forgotten what it is like to eat off a real plate? Can anyone answer this question for me?

I am a staunch supporter of recycling and have seen how it is done in some European countries and find it amazing and how good it really works and that the population is really aware of the environment and wants to do their bit for it. Plus, no one would even dream of eating off a disposable plastic plate neither at home nor when their on/at a picnic either. That’s really classy and has some sort of style to it which I find really great!!

More people should try this and would be amazed at how nice it can be to sit at the table together and everyone has their own (real) plate and also no one needs to eat in front of the television either. I think that eating in front of the TV is the worst thing of all and you would be amazed that if people tried to sit together at the table that they may find something to talk about if they practice it a bit and know what is going on in the other person’s life and not always preoccupied with themselves but take an interest in the others around them in their household.

And this also gives you a chance to eat a great meal together, and you can cook-up something together from natural products and not fast-food or pre-made, i.e. TV dinners or the likes; which are a total waste of money.

Real homemade food tastes great on real plates and you can enjoy the results of what you cooked and try so many great recipes that don’t cost the world either.

So try it -> a real home cooked meal served on real plates that make for a great time and maybe a good conversation too.